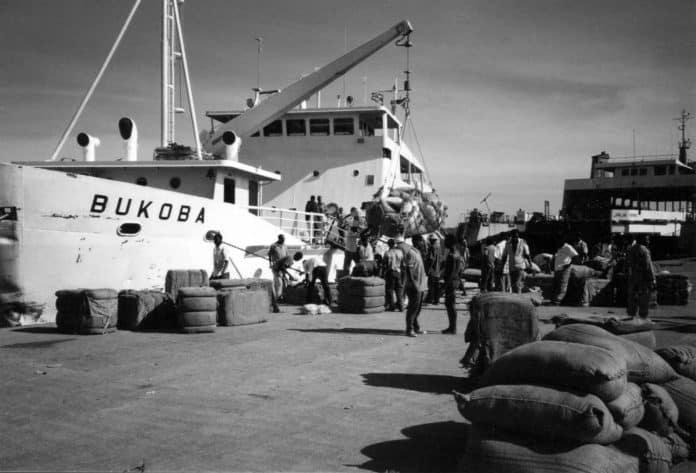 MV Bukoba used to be a Lake Victoria vessel that ran between the Tanzanian ports of Bukoba and Mwanza, transporting passengers and goods. MV Bukoba was completed in 1979 and had a cargo capacity of 850 tons and a passenger capacity of 430.

The official death toll stands at 894.

The record for her penultimate voyage listed 443 people in MV Bukoba first class and second class cabins, but no passengers were listed in her lower third-class cabins. The MV Bukoba accident also claimed the life of Abu Ubaidah al-Banshiri, al Qaeda‘s second-in-command at the time.

Nine TRC’s (Tanzania Railway Corporation) officers, including the chief of TRC’s Marine Division and the captain of MV Bukoba, were charged with criminal offences.

Causes of the MV Bukoba Disaster

Muguthi further blamed the event on the fact that governments’ marine ministries were filled with politicians and civil employees with no knowledge of ships or maritime decisions.

The slowness of the rescue operation was partly due to a shortage of equipment and divers. South African rescue personnel, comprising Navy divers, were sent to save the ship and recover bodies.

The new replacement ship, which has a capacity of roughly 1200 commuters, 400 tons of freight, and 20 vehicles, is being built at the cost of 89.7 billion shillings.