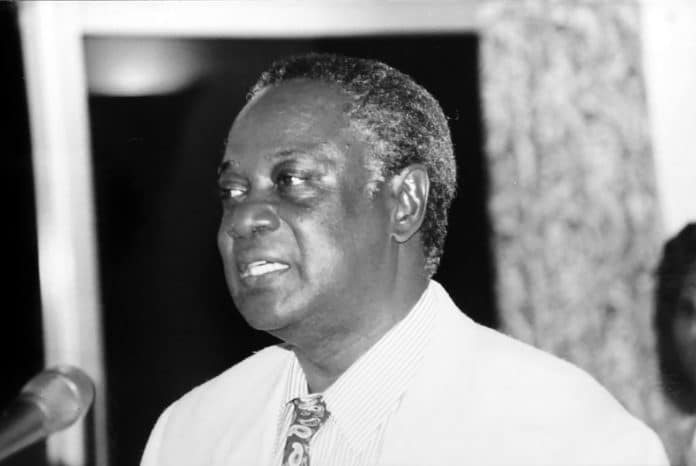 The chief justice of Tanzania is the highest-ranking official in its Judicial System. The country’s Court of Appeal is presided over by the chief justice, who is nominated by the president.

The 1919 Treaty of Versailles placed the former German-ruled territory of Tanganyika under British control following World War I. The following year, an Order in Council established a High Court and created the position of the  Chief Justice of Tanzania. Tanganyika gained independence in 1961 and then became a republic a year later.

It joined with Zanzibar in 1964 to become the United Republic of Zanzibar and Tanganyika, which was later renamed the United Republic of Tanzania. Despite the union, the legal systems of both sections of the new nation remained intact. Tanzania’s Court of Appeal, which has legal authority over the whole country, was established in 1979.