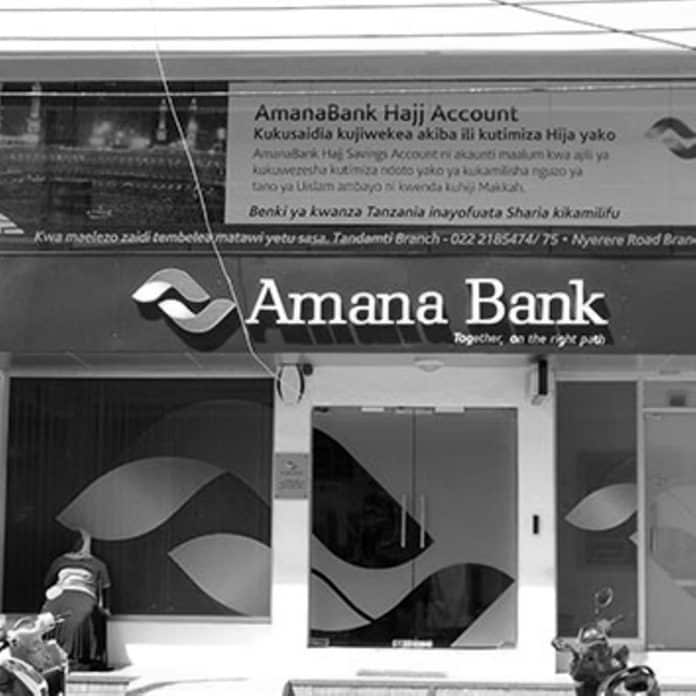 Amana Bank is a Tanzanian commercial bank licensed by The Bank of Tanzania, the banking regulator and the central bank of Tanzania.

Amana bank is an Islamic banking organization with a full license. It had roughly 34,000 users as of 2016 July, served by seven branches, five of which were located in Dar es Salaam, the other two in Mwanza and Arusha. The total assets of the bank were evaluated at 204 billion TZS (USD 89.7 million) as of December 31, 2017, with the equity of its shareholders at 23.7 billion TZS (USD 10.43 million).

Amana Bank was founded in 2011 with TZS 27 billion in paid-up capital (about USD 12.6 million as at 2016 valuation). It is Tanzania’s first entirely Sharia-compliant commercial bank. The idea for this bank was hatched in October 2009 by a group of notable Tanzanian business leaders.

Amana Bank Near Me?

Amana bank had branches in the following places as of 2018 September:

Amana bank investment calculator – Not offered in Tanzania but other countries such as Sri Lanka, https://www.amanabank.lk/personal/investment/term-investment.html