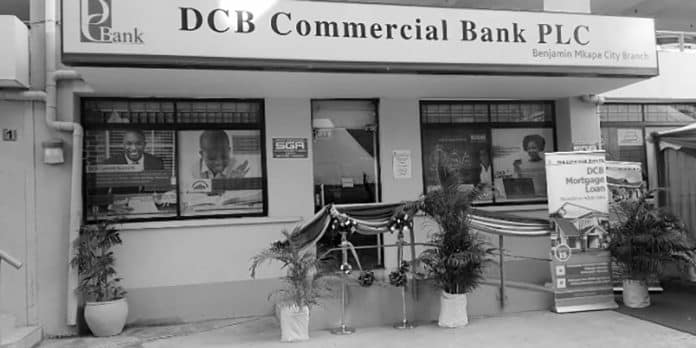 Dar es Salaam Community Bank (DCB), formally known as DCB Commercial Bank, although it is more generally known as DCB Bank, is a Tanzanian commercial bank. The Bank of Tanzania, Tanzania’s national banking regulator and central bank, has granted it a license.

Dar es Salaam Community Bank is a privately held, publicly listed microfinance bank that was founded to meet the banking requirements of the poorest residents of Dar-es-Salaam as well its surrounding areas. DCB received a national banking license in 2012, allowing it to expand its services across the country. The bank’s shares are traded on the Dar es Salaam Stock Exchange.

The shares of the bank’s stock are traded on the DSE under the name Dar es Salaam Community Bank (DCB). The following business entities and individuals possess equity in the bank:

DCB has branches in the following cities as of 2014 November:

An eight-member board of directors oversees Dar es Salaam Community Bank operations. The chairman is Paul Milyango Rupia, who is also among the non-executive directors. The managing director is Edmund  Mkwawa Pancras.