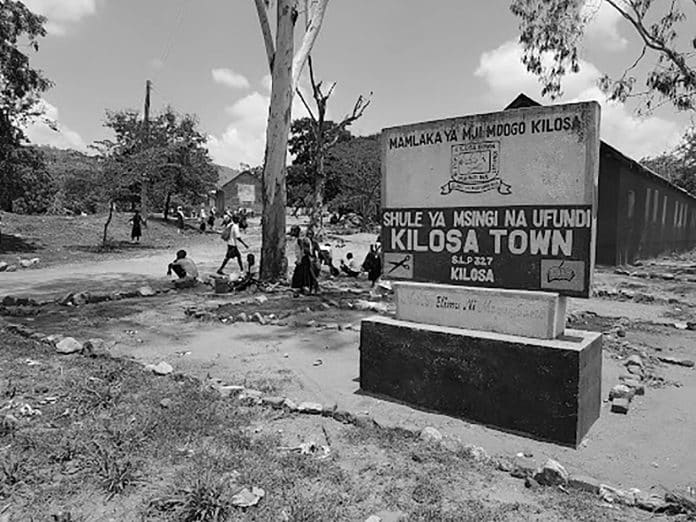 Since 1997 Kilosa District has had 9 administrative divisions which are:

In 2002 Kilosa District was split into 46 administrative wards. From 2012 8 wards were reallocated to the newly created Gairo District, these include:

The 38 wards that remained in Kilosa from 2012 are the following:

Kilosa town has a station located on the Central Line of Tanzanian Railways. It is also an intersection for the branch line to the break-of-gauge trans-shipment terminal in Kidatu.

One of the higher education institutes that is popular and more advance compared to the rest in the district is the Kilosa clinical officers training centre. Find details about the school here on Nacte.go.tz