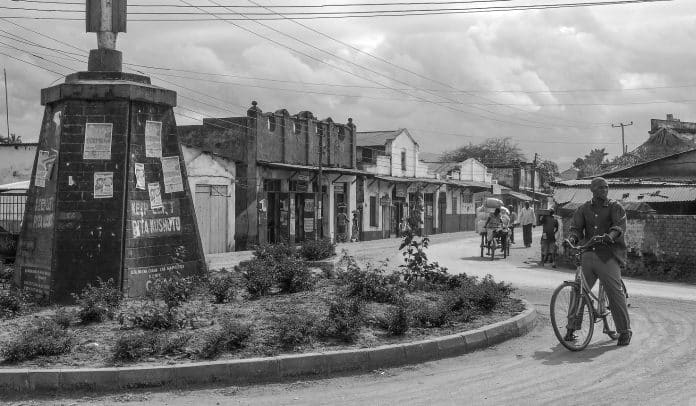 Kilombero District is located in the Morogoro Region of south-western side of Tanzania.

According to the 2002 census, Kilombero District had a population of 321,611. The main native groups are Wandamba, Wambunga, Wapogoro, and Wabena. There are other ethnic groups as well but in small proportions.

This area is mainly rural and the headquarters located in the semi-urban area of ​​Ifakara is its main settlement.

Most of the dwellers are maize and rice subsistence farmers. There are large teak wood plantations in Kilombero and the nearby Ulanga districts. Illovo Sugar Company’s sugarcane fields occupy a large part of the land area in the northwest of the region.

In the parliamentary elections, Tanzania is split into constituencies and since the 2010 elections Kilombero District had one constituency: