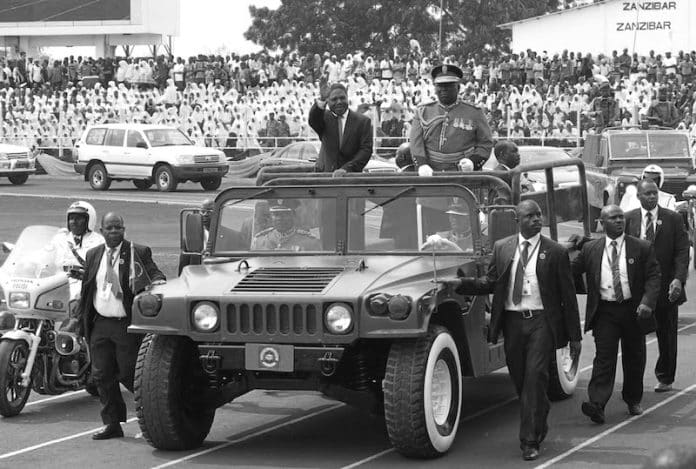 Public Holidays in Tanzania and Zanzibar

The Public Holidays (Amended) Act of 1966 lists twelve public holidays in its schedule. But currently, there is a total of seventeen public holidays in Tanzania: eight religious holidays, three national holidays, two commemorations of the founding leaders of its constituencies and the remaining four for other national significance.

The President of mainland Tanzania has the power to declare additional holidays voluntarily, for example, during general election day. The President of Zanzibar can do the same in the relatively independent islands of Zanzibar. The latest example of this was on 4 November 2015 where President Kikwete declared a national holiday the next day to celebrate Magufuli winning the presidential election.

Is Today a Public Holiday in Tanzania? 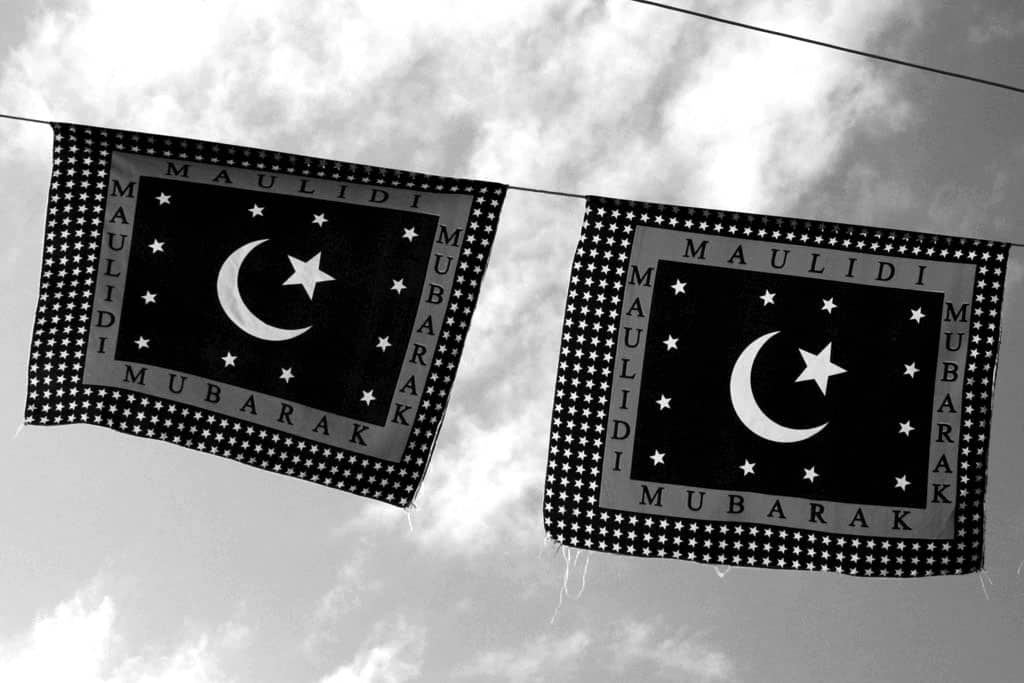 * signifies, depends on the sighting of the moon

When and What is the Significance of Karume Day?