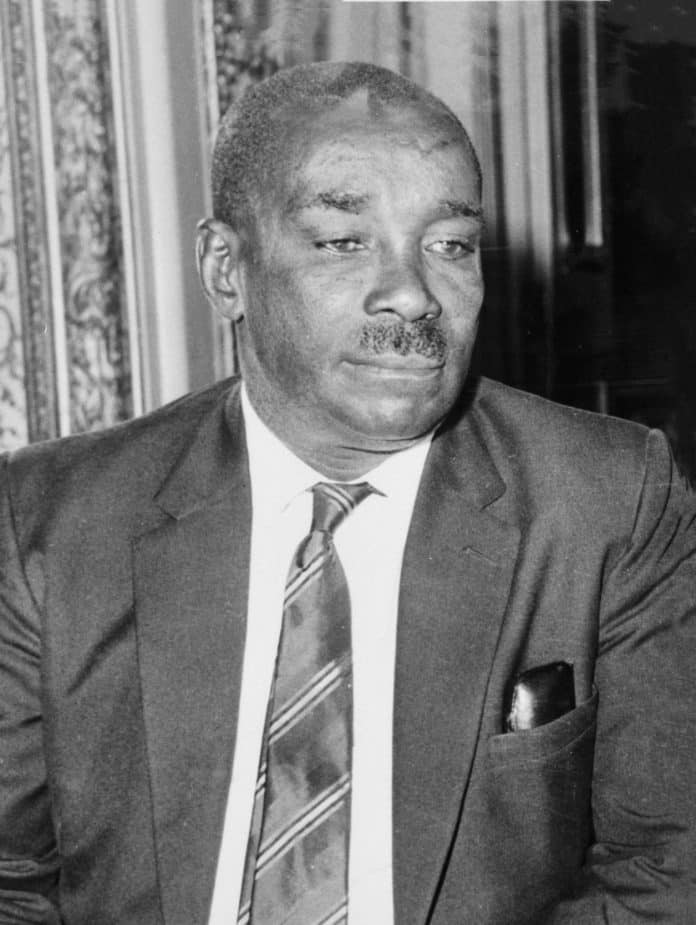 What is the Significance of Karume Day in Tanzania and When is Karume Day Date?

Karume Day meaning is a public holiday in Tanzania, which is celebrated every 7th of April.

You cannot talk about Karume day without learning a bit of the history about the man commemorated.

Sheikh Abeid Amani Karume (1905-1972), a political leader of Tanzania, became the vice president who is Zanzibarian for the Republic of Tanzania. He was one of Africa’s lesser-known leaders.

Sheikh Abeid Karume apparently was the son of a slave woman from Rwanda-Urundi who entered Zanzibar when the boy was young. Karume, with little formal education, in 1920 became a sailor working in cargo boats off the island. He eventually rose to the rank of crew leader. He became a member of the British Navy, after 1938 he led a group of motorboats carrying passengers to and from the port.

Karume first entered politics in 1954 when he was elected mayor of the city municipality. He later became president of the Black African Immigrant Social Work Institute. In 1957 the group joined the Shirazi Association to form the Pro-British AfroShirazi Party (ASP) with Karume as President. In July 1957, with a direct focus on the African community that made up four-fifths of the population, the ASP won four out of five seats in the colonial legislature.

In the years before the 1964 revolution, Karume led the ASP to oppose the Arab regime’s alliance which seemed to be aimed at maintaining the political and economic rule of the Arab community. Zanzibar Pemba, an area about the size of Rhode Island, became independent on December 10, 1963. On January 12, 1964, young ASP supporters overthrew the Sultan and established African rule.

Karume was the leader of the Revolutionary Council and later the president of the new People‘s Republic of Zanzibar. He was described as a man of great stature, orderly, and gentle, who was honest, dependable, and extremist. A fluent Kiswahili speaker, but Karume also spoke fluent English. He was a faithful Muslim and the father of two sons. His role in the revolution was not made clear; there are allegations that he was an indecisive leader, even a prisoner of strong leadership which was said to have belonged to Abdulrahman Babu, Kassim Hanga, and Hassan Moyo.

The revolutionary goal was to establish a more equitable society, so President Karume announced the Zanzibar manifesto on March 8. This nationalized and divided the land, which 80 percent of it was held by the Arabs, who were 13 percent of the population.

In April 1964 Karume held talks on alliance with Tanganyika where Zanzibar remained with the interior authorities. He was the first vice president of the union republic, named as Tanzania in October. Rumors had circulated that Zanzibar had been rescued from having a Communist government or Tanganyika would have become a Communist state along with the island.

After the union, despite a lot of aid from Eastern countries, Zanzibar’s economy stagnated as each partner went his own way in internal affairs. Karume and Nyerere both praised the union as an example to other African countries and raised objections to any additional inclusion.

Karume’s Death – What We Commemorate as Karume Day

On April 7, 1972, Karume was killed by four armed men in Dar es Salaam. Two members of the Revolutionary Council were injured in the attack.

Public Holidays in Tanzania and Zanzibar