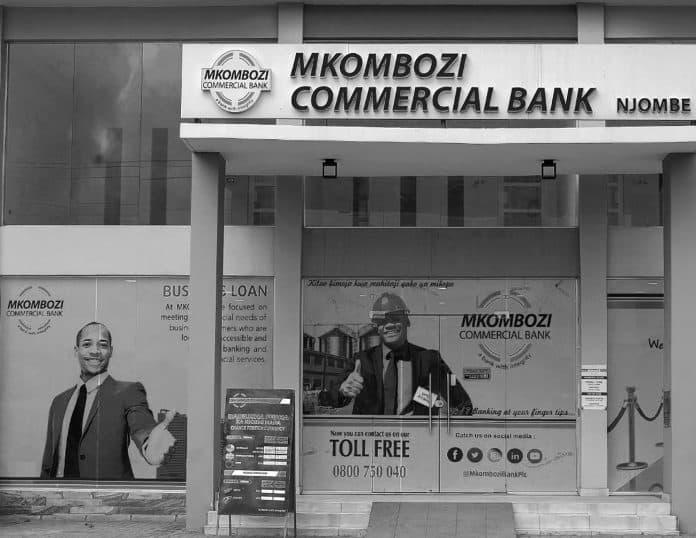 Mkombozi Bank public company (MKCB) is a Tanzanian commercial bank. The Bank of Tanzania, Tanzania’s banking regulator and central bank, grants it a license. Mkombozi means “Savior” and is derived from Swahili.

Mkombozi Commercial Bank focuses on servicing Tanzania’s lowest socioeconomic classes as well as small-to-medium firms (SMEs). By December 2018, the valuation of the bank’s assets was roughly 76.94 million USD (Tsh:178.82 billion), with approximately USD 10.02 million in shareholder equity (TZS:23.3 billion). In the fiscal year 2013, the bank achieved a profit of TZS 806 million (US$346,835).

Mkombozi Bank Tanzania is owned by parishes, Catholic dioceses, and individuals in Tanzania of various religious beliefs. To raise the first share capital of USD5 million (Tsh:7.8 billion), shares were offered in batches of one hundred shares at USD 0.75 for each share to individuals and corporations. The shares of the bank were floated on the Dar es Salaam Stock Exchange (DSE) in November 2014 with three major goals in mind:

Mkombozi bank branches were running in these places by December 2019:

The Mkombozi commercial bank ltd Board of Directors is made up of eight people. One of the 7 non-executive directors is the Chairman. Marcellina Chijoriga is the current Chairperson. Respige Kimati is the present Managing Director.

The bank offers Mkombozi Bank Mkopo on house investments. The loan amount starts at a minimum of 50 million upto 500 million. The loan can be paid back within a time period of 20 years.