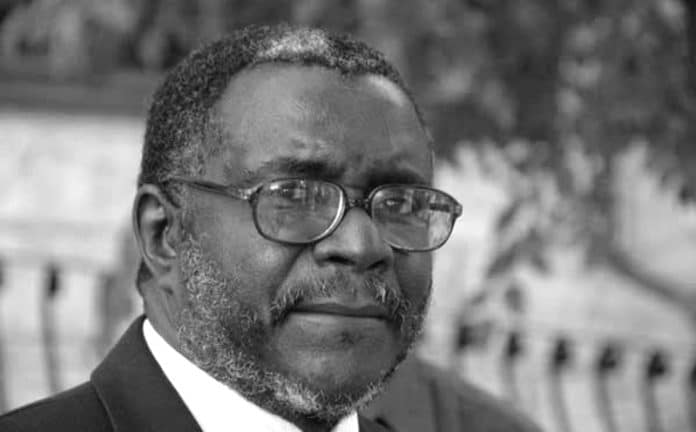 Treason charges were filed by the Zanzibar government for 18 members from an opposition party in Zanzibar known as the Citizens’ Union (CUF). This highlighted the negative image of human rights in Zanzibar’s sub-government, according to a new report by a human rights organization known as Amnesty International.

“Treason charges against CUF members are political. There is no evidence of allegations that the defendants conspired to commit violence in order to overthrow the Zanzibar government. These charges are an attempt by the government to intimidate and oppress its opponents”, states the Amnesty International report (Article “1964 Zanzibar Revolution: Victims’ Historical Narrative” gives more perspective of how the Zanzibar government stepped up measures in suppressing its opponents).

The release of the report clashed with the Zanzibar High Court, which had adjourned the case for a week, setting a date for the next hearing. One week before the trial, soldiers used tear gas and beat up CUF supporters, who were out of court, injuring several and arresting more than 15. Two soldiers were also wounded.

In a report, Amnesty International compiled the case documents, which highlighted violations of international standards of equality in prosecution against 18 CUF members. This put the charges in a series of human rights violations against CUF activists in Zanzibar, just after the 1995 elections. The election revealed that there was a rampant robbery to keep Salmin Amour in power.

The Roundingup of  CUF members

The arrests of CUF members on charges of plotting to overthrow the government began in late November, 1997 on the eve of the crucial by-elections in Zanzibar, where the CUF still won. Fourteen CUF members and their supporters were arrested and charged with sedition, but the following month the charges were changed to accusation of plotting to overthrow the government. This is a non-bailable charge and the sentence is death.

Over the next few months, four more members from the CUF were indicted on the same treason charges, among them Juma Duni Haji, who won the November 1997 by-election and was also a co-candidate in the presidential race from the opposition party. Four members from the House of Representatives were arrested, including Hamad Rashid Mohamed, a former Deputy Minister of Finance, Tanzania.

Prosecution charges were also filed in early 1999, against the top ten CUF leaders, who could have been arrested and prosecuted along with 18 other defendants.

Amnesty International believes that the tactic used by the Zanzibar government for delaying hearings, as well as the weakness of the judiciary and the mistreatment of suspects in court, proves that it is difficult for suspects to get their rights as required by international operating standards. Such criteria require the courts to be independent and to provide justice. It was also seen at the time that the case was likely to be adjourned to reduce the strength of the opposition parties in the October 2000 elections. “The 18 suspects are prisoners of conscience who have been detained for giving their views peacefully and conducting legitimate political activities, according to the agency.” The Zanzibar government must release them and drop all charges against them. The organization claims that the President of the Government of Tanzania, Benjamin Mkapa should have abide by the country’s constitutional requirements in accordance with the Union agreement with Zanzibar as well as in compliance with international law in protecting human rights for all citizens, including Zanzibaris and those accused of treason.

During the 1995 Zanzibar elections, there were many instances of intimidation and violence against CUF members, especially by the youth

wing of the Chama Cha Mapinduzi (CCM). This is the ruling party throughout mainland Tanzania and Zanzibar. Responding to the attacks, the CUF ordered all their MPs to go on strike by boycotting parliamentary sessions.

Between elections and in 1998, several CUF supporters were arrested on framed charges, tortured in the hands of soldiers, and even imprisoned. Hundreds of CUF supporters were fired, and their homes blown up, with their children denied access to schools. Many of them fled to mainland Tanzania for their safety.

The Secretary-General of the Commonwealth and the Secretary-General of the United Nations made several attempts to resolve the ongoing political crisis in Zanzibar. Finally, in April 1999 an agreement was reached between CCM and CUF. Significant reforms on democracy, human rights and fair elections were reached in the Commonwealth Accords, but only a few things have been implemented so far. Although the CUF was allowed to conduct its politics freely, the Zanzibar Government is still pursuing a case against the suspects, with the aim of arresting or executing them. Tanzania has not yet abolished the death penalty, although no prisoner has been executed since 1994.