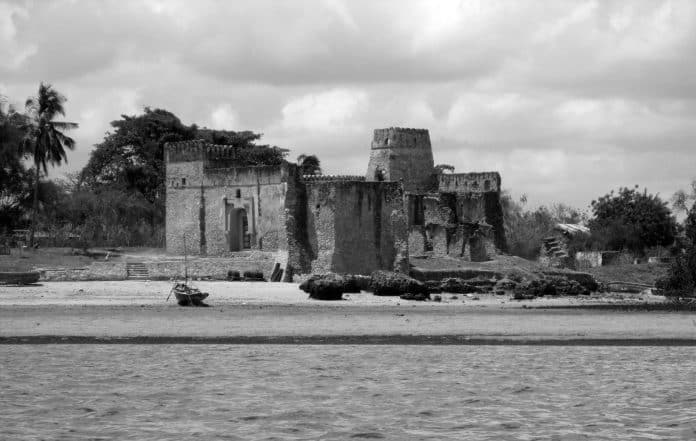 The Mwera people originally inhabited the Kilwa Masoko region for millennia. However, from the 10th through the 16th centuries, the region was a part of the Swahili city-states which stretched the coast of East Africa and were centered on the successful Swahili metropolis of Kilwa Kisiwani located across the Kilwa sound. Masoko is a Swahili word that translates to “markets.” The Kilwa Masoko town, as it is now known, was formed as the capital of the Kilwa district when the British constructed a deep-water port for their boats on the location in 1918. Tanganyika’s government designated Kilwa Masoko as the district headquarters after the country gained independence in 1961. The municipality transitioned from a ward to a township authority in 2008.

Kilwa Masoko is a small village on the Kilwa Peninsula, 300 kilometers south of Dar es Salaam. The Kilwa Kisiwani island is located east of Kilwa Sound. The Mavuji River runs through the peninsula to the south.

As per the 2012 Tanzanian National Census, Kilwa Masoko had a population of 13,601, with 6,462 men and 7,139 women. The majority of Kilwa’s people are Sunni Muslims. With 3.9 individuals per family, Kilwa Masoko has one of the lower household sizes in the Kilwa area.

Kilwa Masoko’s economy is based mostly on cultural tourism and government administration. In 1981, ancient Swahili remains on the adjacent Kilwa Kisiwani island were proclaimed a UNESCO World Heritage Site, and are only accessible via boat from Kilwa Masoko port. Small-scale fishing and urban agriculture are two other economic activities in the town. There are a few hotels in town for visitors and tourists.

Arts and Culture in Kilwa Masoko

Kila Masoko’s culture is primarily Swahili, with a blend of native Mwera rituals and beliefs.

The Great Mosque of Kilwa, a fast-disintegrating mosque constructed by Swahili architecture in the Middle Ages at the peak of Swahili civilization, is located inside the Township Kilwa Masoko. Husuni Kubwa is a ruined palace that previously housed Kilwa’s sultan. Following the sacking of Kilwa, the Portuguese erected Kilwa Fort. Husuni Ndogo is a minor fort whose exact purpose has yet to be discovered. The Island of Songo Mnara has other structures that have yet to be discovered.

Infrastructure and Government in Kilwa Masoko

Kilwa Masoko is managed by a town authority organization that is led by a Township Executive Officer (TEO). Administratively, the Kilwa Masoko township authority is split into nine hamlets:

A deep-water port serves Kilwa Masoko, which is located on the town’s southern outskirts. Kilwa Masoko Airport (KIY) provides air service, and Kilwa Road connects the town to the National Highway B2. Kilwa is also connected to Dar es Salaam and Mtwara by large regional buses.

Health and Education in Kilwa Masoko