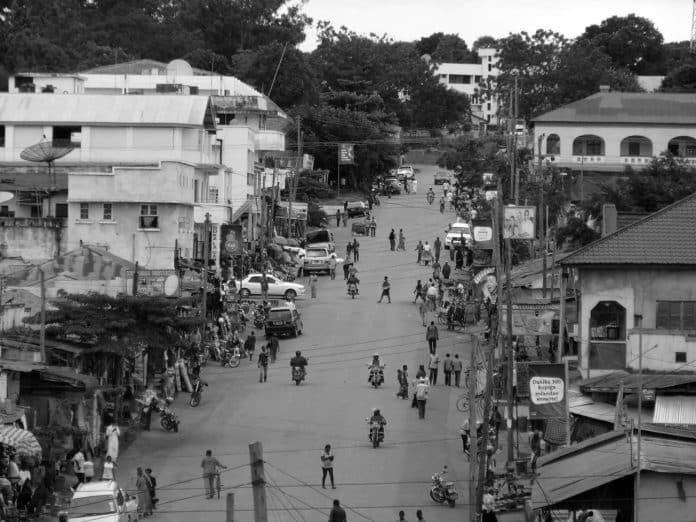 Overview of Ruvuma Region Tanzania and Its Administrative Divisions

Ruvuma Region is among the thirty-one administrative regions in Tanzania. The capital of the region is located in Songea Municipality. According to the census conducted in 2012, the region’s population is 1,376,891. This figure is less than the pre-census estimation of 1,449,830. From 2002 to 2013, the Ruvuma region’s 2.1% average yearly population growth was the 20th highest rate in Tanzania. Also, it ranked 28th in terms of population density, with 22 people per square kilometer (57 per square mile).

Administratively, the Ruvuma region is split into 5 districts

According to the National Census held in 2002, there are 404,799 people in Mbinga District. The district has a total land area of 11,396km2, about 18% of Ruvuma Region’s total land area and around 1 percent of Tanzania’s total landmass.

There are 37 administrative wards in the Mbinga District of the Ruvuma region.

The District of Namtumbo is among the 5 districts of Tanzania’s Ruvuma Region. Morogoro Region borders the district to the north. The district is also bordered by Songea Rural District, Tunduru District, and Songea Urban District to the east, while it is bordered by Mozambique to the south. Natumbo District has a total population of 185,131 people as of 2002.

Natumbo District in the Ruvuma region has 21 administrative wards.

The District of Nyasa is one of the districts in Tanzania’s Ruvuma Region.

Songea Rural District is among the five districts in Tanzania’s Ruvuma Region. Mbinga District borders the district to the west, and Iringa Region borders it to the northwest. Songea Urban District and Namtumbo District border the region to the south and east, respectively, while the Morogoro Region borders the region to the north. Songea Rural District has a total population of 147,924, according to the national census held in 2002.

Administratively, the Songea Urban District of the Ruvuma region is split into fourteen (14) wards:

The District of Tunduru is among the 5 districts in Tanzania’s Ruvuma Region. The districts of Lindi and Mtwara border the district to the north and the east, while Mozambique and Namtumbo District border the region to the south and west, respectively. The district has a total population of 247,976 people as of 2002.

Administratively, the Tunduru district of the Ruvuma region is divided into 24 wards and seven divisions.

The divisions in the district are;

The wards in the district are:

Other Important Things to Know in Ruvuma Region

Tanzania Ruvuma AA is a mix of the harvests of numerous small investor farm ranches in the Mbinga Locale of the Ruvuma District of High country Tanzania, where cultivation heights territory are from 1200 to 1800 meters.

This “fat (and phat!) magnificence” is prevalently N39 and N5 (whiskey cultivar sub-assortments). Throughout the previous 20 years the thorough endeavors of two organizations, Soochak Shrubbery and Tropex, have incredibly raised the profile and nature of Mbinga espresso by consistently adding new and productive pulperies all through the locale.

This espresso is heavenly, aggressively competing against the best Kenya AA’s in cup quality and intricacy.