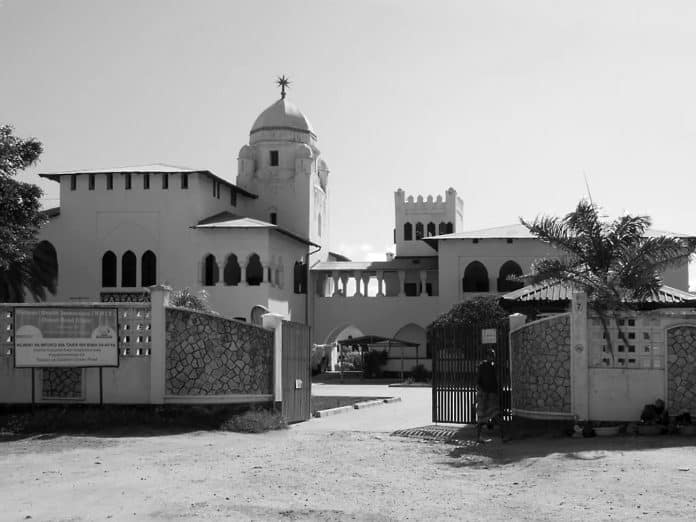 The ORCI, known in full name as Ocean Road Cancer Institute is under the ownership of The Tanzania Ministry of Health and Social Welfare, it is a specialized, unique tertiary care medical facility, which provides public specialized cancer care across the spectrum of cancer types. It is the largest cancer facility in the country.

According to the Tanzanian Cancer Registry, 35,000 new cancer cases were recorded in Tanzania in 2014, and over 60 percent (21000) died from it. The lack of a prominent cancer center in the country puts a lot of strain on Ocean Road Cancer Institute. She hosts 150 out-of-town patients daily because she is the biggest center of the two centers located in the capital, Dar es salaam. At Ocean Road Cancer Institute, it’s been deduced that about 90 percent of cancer patients arrive at the hospital when it’s too late for effective treatment or cure.

In 1895, the health facility was established by the German colonial government. For the first few years, the hospital primarily served the German community entirely. With the end of the First World War, the British government decided to use the hospital to serve European communities instead.

After becoming an autonomous institute directly under the tutelage of the Tanzanian Ministry of Health, Ocean Road Hospital changed its name to Ocean Road Cancer Institute by June 1996.

To complement its Cobalt-60 machine and brachytherapy services, the hospital added two linear accelerators to its external beam radiotherapy services in 2019.

As currently constituted, plans are in place to install the first PET-CT scan in the country.

Ocean Road Cancer Institute also researches and provides treatment for viral diseases, such as Hepatitis B and AIDS\HIV.

Ocean Road Cancer Institute has collaborated with the following international organizations, among others:

For more articles related to Hospitals in Tanzania, click here!

A Quick Snapshot of the Aga Khan Mzizima Secondary School