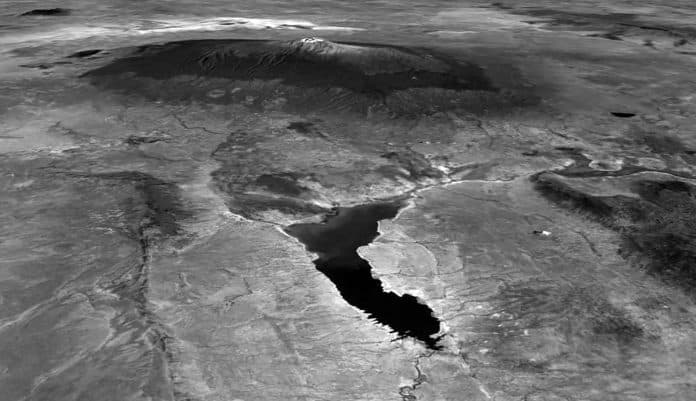 A Snapshot of the Nyumba ya Mungu Hydro Power Plant

Nyumba ya Mungu is an artificial lake located in Tanzania’s  Kilimanjaro Region. It is located in the River Pangani Vale of the Maasai plain, about 50 kilometres south of the city of Moshi. Two primary inflows feed the reservoir – the rivers Ruvu and Chemka Hot Springs (Kikuletwa), which drain around 2,900 square miles (7,500 km2) of catchment comprising alpine desert, true desert, forest, and wooded grassland.

Nyumba ya Mungu was built with the aim of starting a fishing industry locally, generating hydroelectric power, and farm irrigation. The reservoir reached completion in 1965, although the irrigation plan had not been developed yet.  The aim was to construct a dam to store floodwater, which would aid the growth of up to 12140.569 hectares of irrigated farmland and electric power generation.

There was a flourishing Tilapia fish production at the lake by 1970. However, the success didn’t last long, with reports from 1973 and 1972 showing a massive decrease in fish production.

Maximum height – 43 m from the foundation

Power house – Surface, located at the foot of the dam