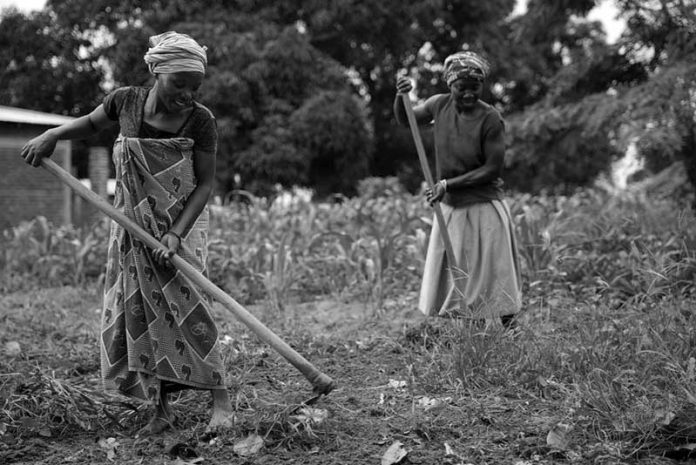 The speedy growth of small-scale cultivation in ecologically sensitive and wildlife-rich areas is among the major challenges facing biodiversity in the rich wetlands of the country’s southern breadbasket — it is also prevalent on the African continent. Since 2014, African Wildlife Foundation (AWF) has been collaborating with commercial producers and local communities to protect Tanzania’s Southern Agricultural Growth Corridor.

By combining biodiversity conservation strategies with agricultural methods, AWF approach enhances the earnings and food availability of small-scale farmers via sustainable agriculture in Tanzania. Using AWF unique strategy, Tanzania farmers are guaranteeing a bright future for their households and their communities, and are also advocating for conservation. AWF is giving support to farmers from two of the most critical areas in southern Tanzania by: 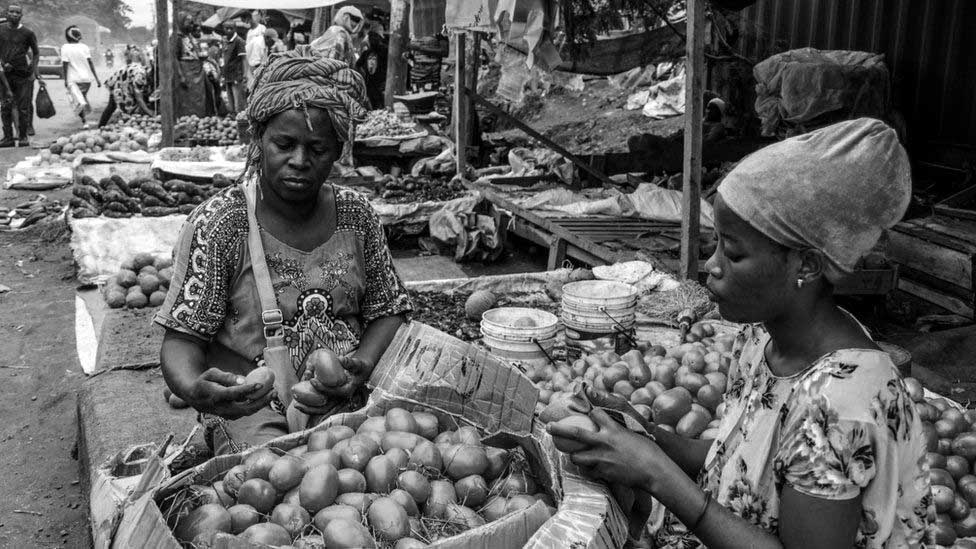 Joining the Isangati Agricultural Development Organization, a farming group in the area that offers farmers extension services, AWF chose about 300 farmers to represent 17 villages, in three critical districts (Mbeya,  Makete, and Rungwe), to take part in methods training of sustainable agriculture in Tanzania. First meetings with general assemblies and village governments — a critical step towards introducing the idea of conservation-friendly cultivation — recognized Irish potato and maize as important food crops with a considerable base of producers.

The farmers got a fresh perspective on managing agriculture using demonstration plots on one acre. They got knowledge on sustainable strategies to enhance productivity while making sure that techniques on the farm and after harvest have a little negative effect on biodiversity and crops in the broad ecology. Farmers trained in sustainable agriculture in Tanzania by AWF shared their freshly acquired skills amidst hundreds in the districts of their origin, increasing the households taking on the sustainable-farming strategy to 70 percent during the next cultivation season. Sixteen demonstration farmers received further education to become trainers in their areas and immediately extended their know-how beyond 40 villages exceeding the project scope.

Traditional farming has brought about a cycle of reliance on costly and harmful chemicals. Prior to the training program, a lot of local farmers used costly pesticides and fertilizers to optimize crop harvest. Apart from these industrial products being costly for village farmers, they are hard to acquire as well since suppliers are found in bigger towns and have adverse effects on natural resources and farmers. After some time, these chemicals for farming diminish soil fertility and the soil erosion from the gardens contaminates neighboring water sources. Yields continue to go down with poorer soil along with a lot of small-scale farmers accumulating debt.

To lower dependence on manufactured agrochemicals, the green farming trainers shared knowledge to farmers related to the process of making fertilizer from farmyard manure, cleared bushes, and weeds. This eco-friendly fertilizer doesn’t harm the land and nearby water sources and it costs 50 times less than purchasing chemical fertilizers.  Abundant plants in the area became the raw material for green pesticides — from garlic and neem leaves to herbs such as fish-poison-bean or the Vogel’s tephrosia, including small fruits such as hot pepper and the Sodom apple.

Within some months, farmers utilizing the new eco-friendly methods announced drastic harvest increases in comparison to farmers utilizing extensive use of chemical-heavy solutions. Irish potato and maize yields increased threefold per acre and the amount for farm inputs reduced by about 80 percent.

Without a stable market, farmers were at risk of losing some of their yields to spoilage. AWF aided demo farmers to become part of the Vodacom Agriculture Club to search for market data and communicate with buyers utilizing their smartphones. Simultaneously, AWF successful collaboration with the Rungwe Avocado Company has made it possible to fuse conservation values with the farming habits of its 3,500 small-scale out-grower cultivators in the Rungwe District.

A lot of people in the village who had strived for decades have utilized the extra earnings from their boosted green farming enterprises to afford critical domestic needs. A farmer put in place electricity on his house for the first time; other people were now able to refurbish their homesteads. An income impacts survey carried out in the Mbeya District revealed that a lot of demonstration farmers have at present strengthened their access to food, income sources, and nutritional status. Some purchased extra land to increase sustainable crop cultivation and others began new environmentally friendly projects.

Among these farmers who received training in sustainable agriculture in Tanzania, beyond half started businesses selling improved seeds. Others went into different kinds of farming — 11 began poultry projects, 4 started dairy cattle farms, as 6 set up dairy goat farms. A farmer who has been managing a small poultry farm since 2017, recently has set up a piggery, having the ambition to become Mbeya’s largest chicken and pork supplier. A demo farmer who began with a dairy cow in 2016 purchased two more cows and his daily yield tripled to 27 liters. He currently owns a kiosk in Mbeya, that employs a salesperson from the area. Even after getting milk for his family and paying salaries, he remains with a daily net profit of TZS 34,000 (US $15). Nevertheless, he has kept a high harvest of maize and potato from his garden. He recently gifted a dairy cow to a neighbor with children who were malnourished.

Some farmers trained by AWF who have from then invested into dairy farming happen to be even implementing ways to switch from kerosene and firewood green renewable energy through building biogas power plants. Farmers that put their sustainable farming profits away from farming are still sustainability advocates. For example, a farmer’s restaurant — opened with money from her increased crop harvests — is so prosperous that she hired another woman to assist her. Similar to others who have taken on sustainable cultivation in Mbeya, she is splitting the gains and establishing a robust foundation for the development of the local economic system.