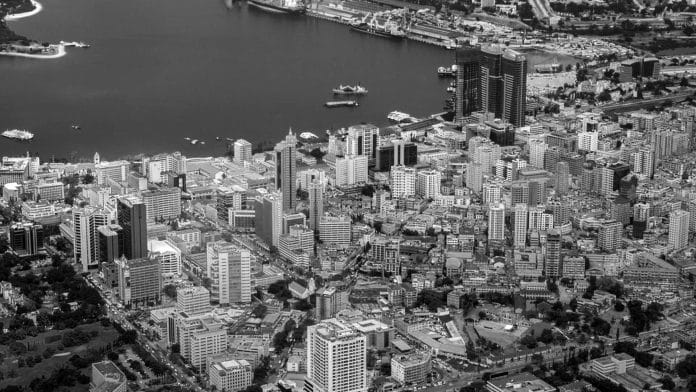 Regulation of Land Transport in Tanzania: All You Need to Know About LATRA

Road and rail are the most frequent modes of commercial and passenger transportation in Tanzania.

This article discusses LATRA (The Land Transport Regulatory Authority). It also talks about LATRA’S position as the regulator of the land transport sector, which affects all key players in Tanzania’s road, rail, and cable transportation systems.

In Tanzania, the most prevalent modes of goods and passenger transportation are via road and rail. Also, the cable transport system is a niche sector with limited freight transit and tourism applications in Tanzania.

Power and Duties of LATRA

LATRA, as Tanzania’s land transport authority, is charged with the following responsibilities:

LATRA has a wide variety of powers under the Act and its supplementary legislation to carry out its regulatory tasks. LATRA, for example, has the authority to:

LATRA presently has a prominent role in road transport regulation. Its regulatory responsibilities include awarding licenses and certifications to key participants in the industry, and also enforcing compliance with current legislation. Because so much of Tanzania’s road transportation is run by private companies or people, regulation is essential to protect consumers’ interests from the dangers of an uncontrolled industry.

LATRA’s responsibility in the railway transport sector is confined to security and safety. This is most likely owing to the existence of particular railway legislation that already incorporates regulatory procedures, as well as the fact that the government has traditionally been the dominant player in the railway sector.

LATRA is authorized to give following certifications and licenses:

The Act creates a system for managing complaints and resolving disputes between LATRA-regulated service providers and users or third parties. For example, if an operator (driver) fails to handle an user’s (passenger’s) concern, the user can file a complaint with LATRA’s complaints processing mechanism to have the situation resolved.

To manage complaints and settle conflicts peacefully, LATRA investigates the situation and makes recommendations to the LATRA Board, which decides on the case and makes a judgment within a specific time frame. Any party dissatisfied with the LATRA Board’s judgement in a dispute referred to LATRA has the right to contest this judgement at the Fair Competition Tribunal.

Our Tanzania team can assist you with a variety of issues relating to the industry of land transport in Tanzania, including offering help during conversations with LATRA about licensing or regulatory concerns, as well as the dispute resolution process.

For more articles related to the Government of Tanzania and the Society (Community), click here!