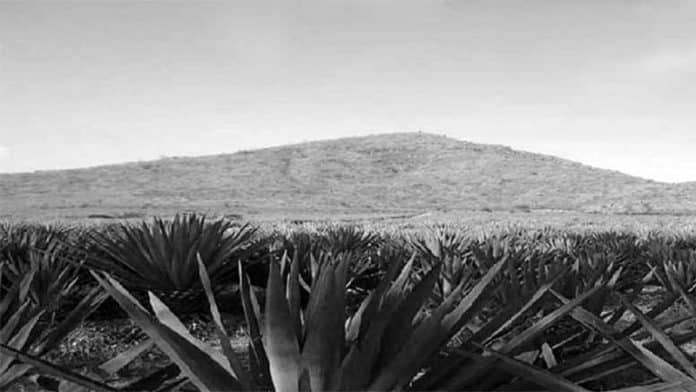 The production of sisal in Tanzania was started by the German East Africa Company in the late 19th century. It was continuously produced during the German and British administrative reigns and become the largest export of the colony, and was highly valued for its use universally in making carpets and cordage. By the time Tanzania gained its independence in 1961, it was already the largest Sisal exporter worldwide, with more than one million factory workers and farmers employed in the industry.

A fall in Sisal world prices due to the rising popularity of synthetic nylon alternatives caused a decline in sisal production in Tanzania post-independence. Production declined further following the nationalization of the Sisal estates during Ujamaa and poor management. However, the government has recently invested funds to rejuvenate the industry.

History of Sisal Production in Tanzania

Sisal is the oldest cash crop still being produced in the country. Sisal was introduced in the colony in 1893 by the visionary Dr Richard Hindorf, a German Agronomist. Agave sisalana was sneaked into the Tanganyika colony from Yucatan, Mexico in the stuffed in the belly of a crocodile. Only sixty-six plants survived the voyage but these were commercially feasible to begin the industry. Tanzania’s warm and semi-desert climate was ideal for the crop and its production in the colony increased exponentially. The fibres produced were mostly used to produce ropes used by the German naval fleet and sacks for exporting other agricultural items produced in the colony. The success of the plant in Tanganyika caught the attention of other European colonizers who were equipping their navies and cultivation of the crop began in the neighbouring colonies which are presently Kenya, Angola and Mozambique.

After world war I, Britain took over the Tanganyika colony where they continued expanding the industry. The colonial administration continued to assign more plots for the production of Sisal, attracting former British officers who lived in Kenya and several German settlers to carry on farming along the northern border of the country along the Tanga-Arusha road. By the time Tanganyika gained independence in 1961, it was the largest sisal producer in the world, producing more than 200,000 tonnes of Sisal per annum with more than one million labourers employed in the industry. Sisal earned the most foreign exchange for the country and was nicknamed “green gold”.

Sisal production in Tanzania was highest in 1964 when approximately 250,000 tonnes were produced from areas countrywide such as Morogoro, Tanga, Arusha, Shinyanga and Mwanza. After the Arusha Declaration in 1967, the government nationalized most sisal estates, a move that started the collapse of the industry as over-centralization, bureaucracy and inexperience led to a rapid fall in production. Moreover, the emergence of Synthetic Nylon fibres led to the decrease of world sisal prices resulting in the closure of several sisal factories. At the end of President Julius Nyerere’s reign and Ujamaa, the crop’s production had dropped from 235,000 tonnes to 32,000 between 1964 and 1985, a mere 15 per cent of the nation’s peak.

The government of Tanzania endorsed the Sisal Industry Act of 1997 due to the dynamic economic landscape in the country allowing the privatization of government factories and oversaw the establishment of the Tanzania Sisal Board. This re-stabilized the industry, although no recent breakthroughs have been made in sisal production. The country is presently the second leading sisal producer worldwide after Brazil. The government has plans to rejuvenate the industry and restore the country’s glory.

The plant is used to obtain sisal line fibre. Historically, sisal fibre has been used to make threads and ship ropes. Locally, these fibres are used to produce handicraft products including carpets, sacks, bags and low-density cords.

Only 2 to 5 per cent of the plant is used in the production of sisal. The biomaterial that remains is either thrown away or used as a fertilizer. Katani Limited built the country’s maiden Sisal waste biogas power plant at Hale. This project assists in providing energy to rural firms. The government of Tanzania plans to support this practice in order to increase the nation’s energy output and to cut down losses of foreign exchange due to the purchase of fossil fuels. The plant currently produces one megawatt of electricity in addition to organic fertilizers which reduces the running cost of the company. The Katani limited aims to construct five more plants at their different estates in collaboration with a Chinese company.