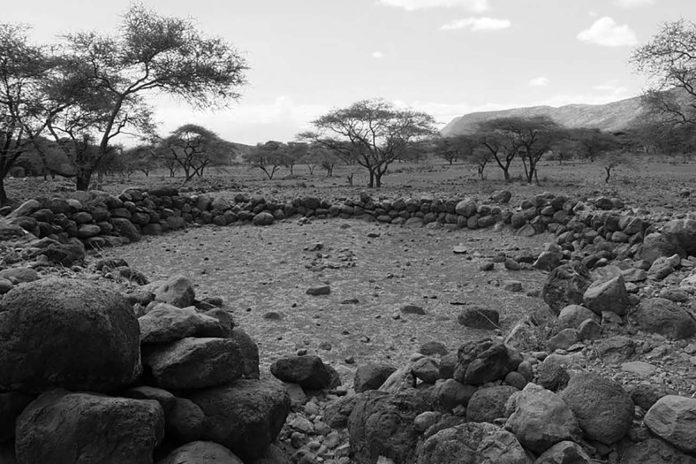 Tanzania Historical Sites: An Extensive Guide to Their Origins and Development

The Antiquities Division of the Tanzanian Ministry of Natural Resources and Tourism has compiled a list of all Tanzania historical sites that qualify as National Historic Sites. As of right now, the list is unfinished and being updated.

The Beginnings of Historical Sites Found in Tanzania

In 1937, under the colonial mandate in Tanganyika Territory, the British government enacted the Monuments Preservation Ordinance, which included the National Historic Sites. In 1957, the Antiquities Division of the Pwani Region, based in Bagamoyo, was moved to the Ministry of Education. The office moved to Dar es Salaam in 1960. The Antiquities Act No.10 of 1964 replaced the Monuments Preservation Ordinance of 1937 after Tanzania gained its independence in 1964. The 1964 Act was amended by Antiquities Act No.22 of 1979 and was reamended by Act No.13 in 1981 Objects Monuments.

Here you can find all Historical sites in Tanzania. An extended set of sites is provided.

The City of Arusha:

The City of Dar es Salaam:

The following people have headed the division of antiquities:

The Ultimate & Must Stay Safari Lodges in Tanzania

Tanzania Power Adapter – Which Type is the Right One for Travel?